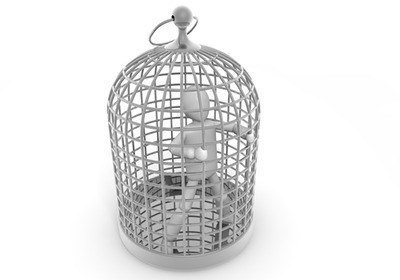 I’m sure that you are righteous people.
However, even if this so, there is the possibility that you may become violent while intoxicated. Even your own son or daughter is capable of committing a crime.
Therefore, it would be prudent to have a plan in place and to understand the process in case you are ever arrested.

First of all, after the police arrest a suspect, they make a record of a statement and send the suspect to a public prosecutor within 48 hours from the time of arrest. If the police believe that there is no need to detain the suspect any longer, then they will transfer the suspect.

If the prosecutor makes a request to a judge to detain the suspect and if the judge grants it, then the suspect will be detained for 10 more days; judges actually grant 99% of these requests. Also, if the prosecutor indicates that he needs more time to investigate the suspect, he can request that the court extends the term of the detainment for an additional 10 days.

To counter this, the suspect can protest this judgment by the court; however, this appeal will be only slightly acknowledged.

Meanwhile, the prosecutor decides whether he will indict the suspect or not.

Therefore, once you are arrested by the police, you should expect to be taken into custody for at a maximum 23 days.

If you think that you will be released on bail after the trial begins, you are greatly mistaken.

Article 89 of the Criminal Procedure Code clearly states why you can be kept in custody:
The request for bail shall be granted, except when:

(iii) The accused allegedly habitually committed a crime punishable by imprisonment with or without work whose maximum term of imprisonment was in excess of three years;

(iv) There is probable cause to suspect that the accused may conceal or destroy evidence;

(v) There is probable cause to suspect that the accused may harm or threaten the body or property of the victim or any other person who is deemed to have essential knowledge for the trial of the case or the relatives of such persons;

(vi) The name or residence of the accused is unknown.

However, you should note that if you deny some of the charges, there is little chance that you will be released on bail.

As stated above, a suspect tends to be placed in continuous custody under the criminal justice system in Japan.
This situation has been criticized as “hostage justice”, but this is the reality in Japan.
Therefore, if you are arrested, it is important to acquire advice from a lawyer.
In Japan, there is a system that involves a “duty solicitor” and you can call a lawyer free of charge for the first time. So you should apply to this system and request a lawyer as soon as possible when you or your family members are arrested.